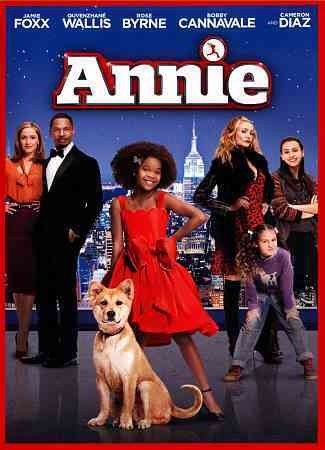 Annie, an optimistic orphan living in a New York foster home, is taken in by billionaire Will Stacks to help his mayoral campaign. 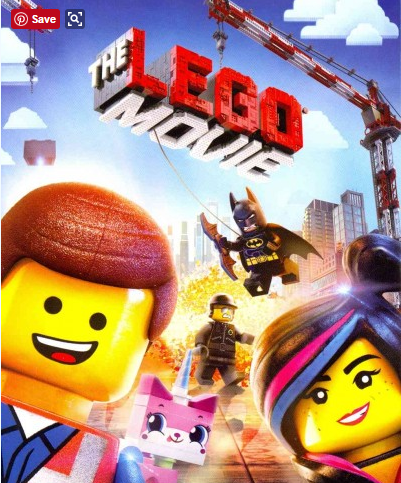 An ordinary LEGO minifigure is mistaken for an extraordinary MasterBuilder, and is recruited to help stop an evil tyrant from gluing their world together. 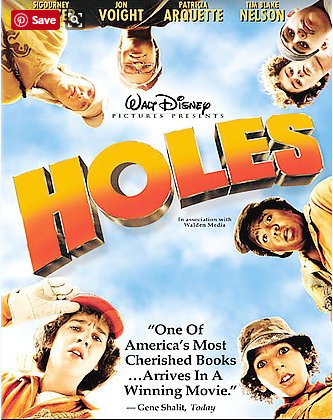 Stanley Yelnats is sent to a detention camp after being falsely accused of a crime, and told by the warden to dig holes in the desert in search of a mysterious buried treasure. 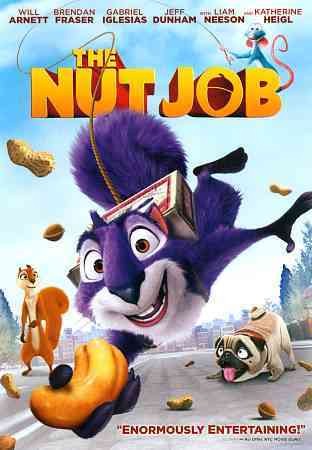 A squirrel named Surly gathers a crew of animals to rob the local nu sop so that they will have enough food to make it through winter. 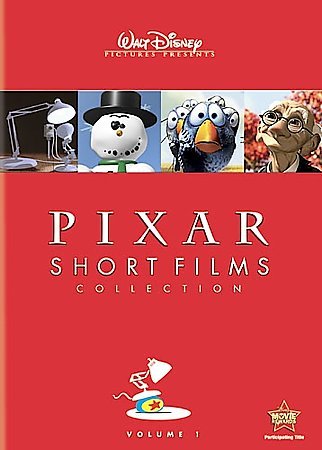 Thirteen short animated films put together by Pixar Studios and created from 1984-2007.