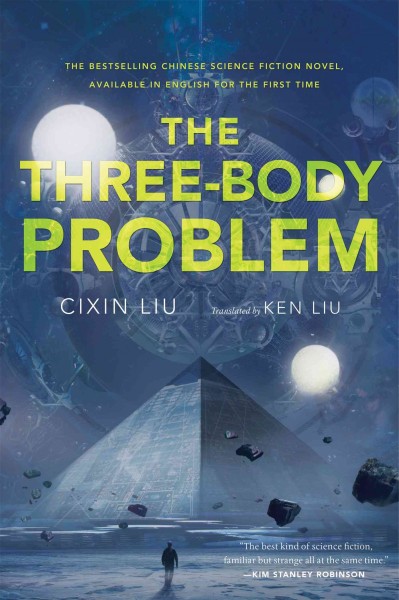 The Three-Body Problem by Cixin Liu, translated by Ken Liu, won for Best Novel. An alien invasion story, it is the first English language translation of one of China’s top SF authors.

Set against the backdrop of China's Cultural Revolution, a secret military project's signal is received by an alien civilization on the brink of destruction, which plans to invade Earth; meanwhile, on Earth, different camps start forming, planning to either welcome the superior beings and help them take over a world seen as corrupt, or to fight against the invasion. 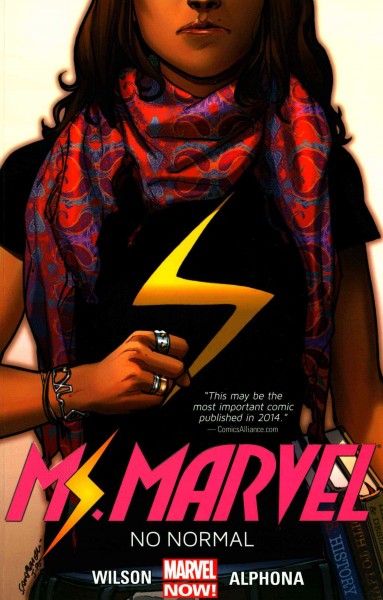 Best Graphic Story went to Ms. Marvel Volume 1: No Normal, written by G. Willow Wilson, illustrated by Adrian Alphona and Jake Wyatt. The series stars a teenage girl, Kamala Khan, the first Muslim lead character in the Marvel universe. Kamala Khan, a Pakistani American girl from Jersey City who lives a conservative Muslim lifestyle with her family, suddenly acquires superhuman powers and, despite the pressures of school and home, tries to use her abilities to help her community.

The John W. Campbell Award for Best New Writer went to Wesley Chu who has also won an Alex Award for The Lives of Tao.